With chloramines rapidly replacing chlorine, groundwater containing sulfide, and surface waters containing geosmin, and other musty smelling and tasting compounds, it's time to raise the bar. 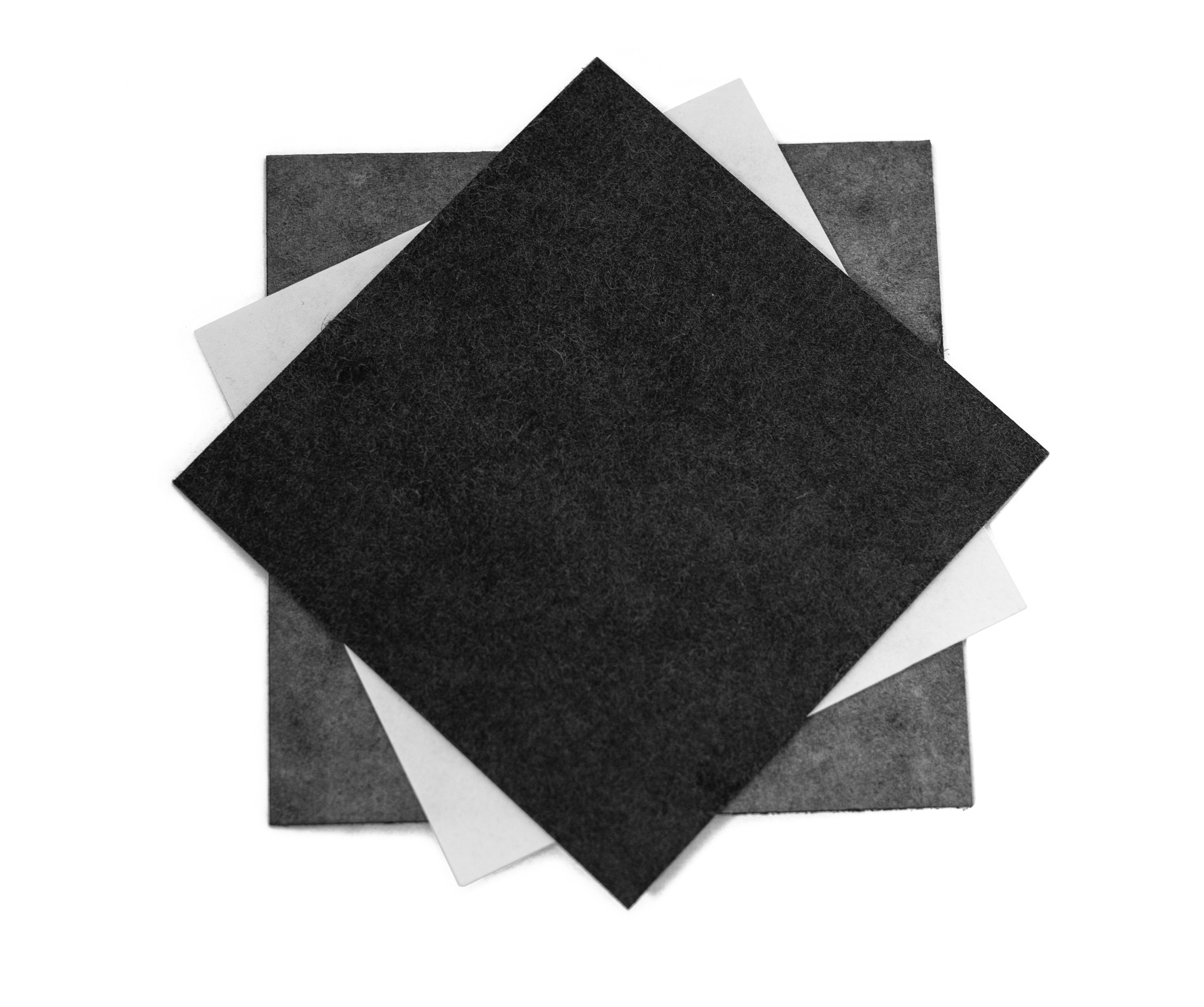 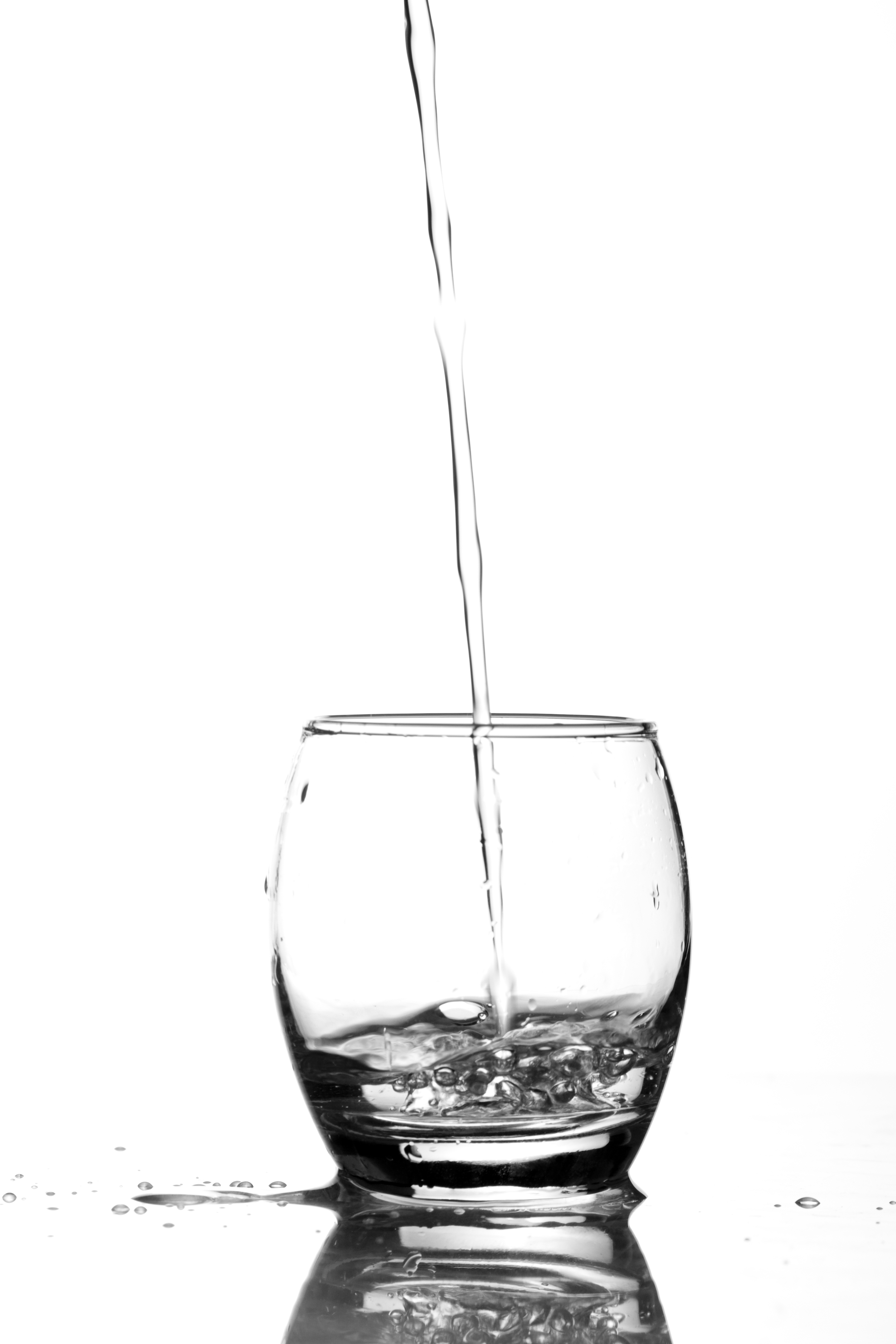 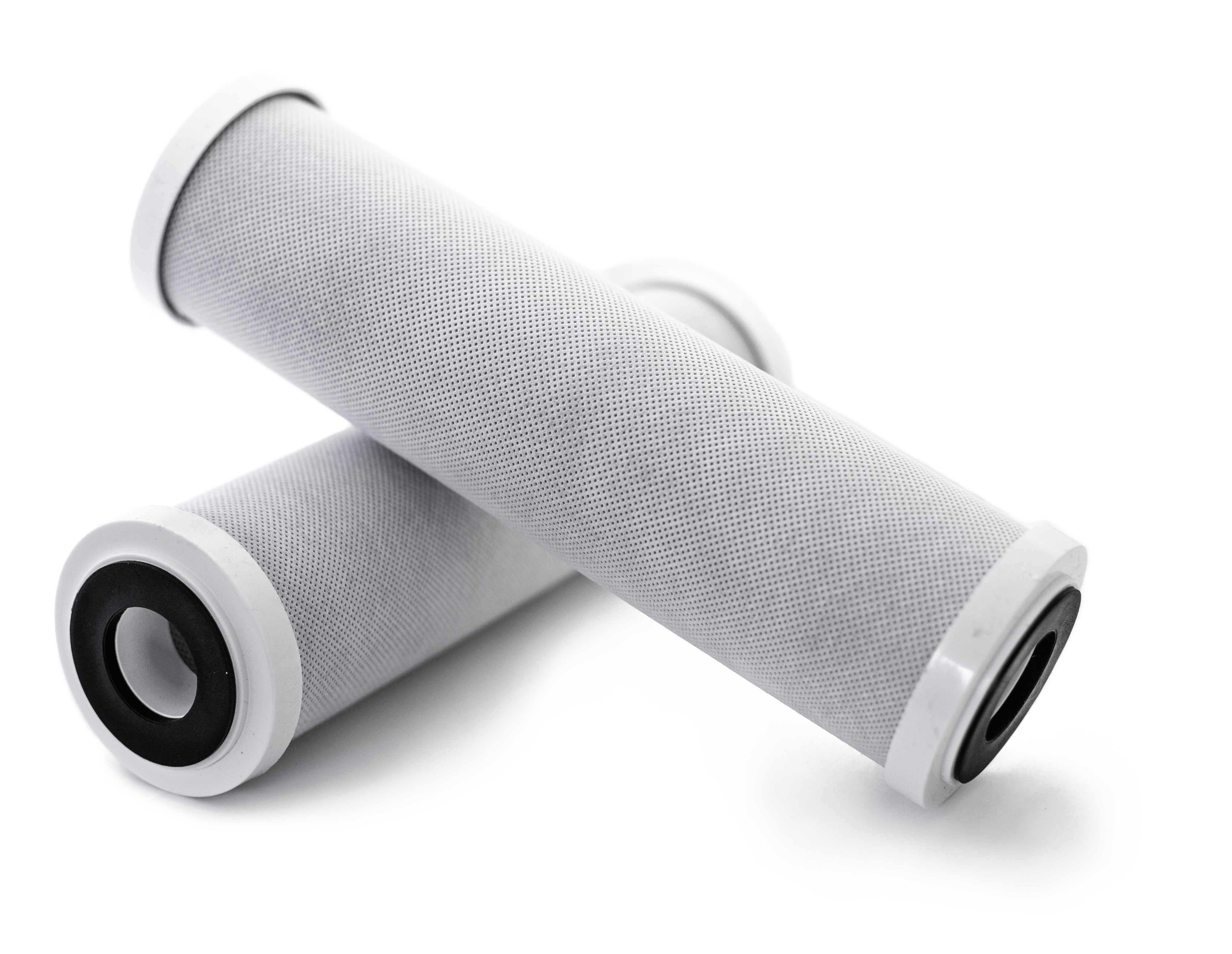 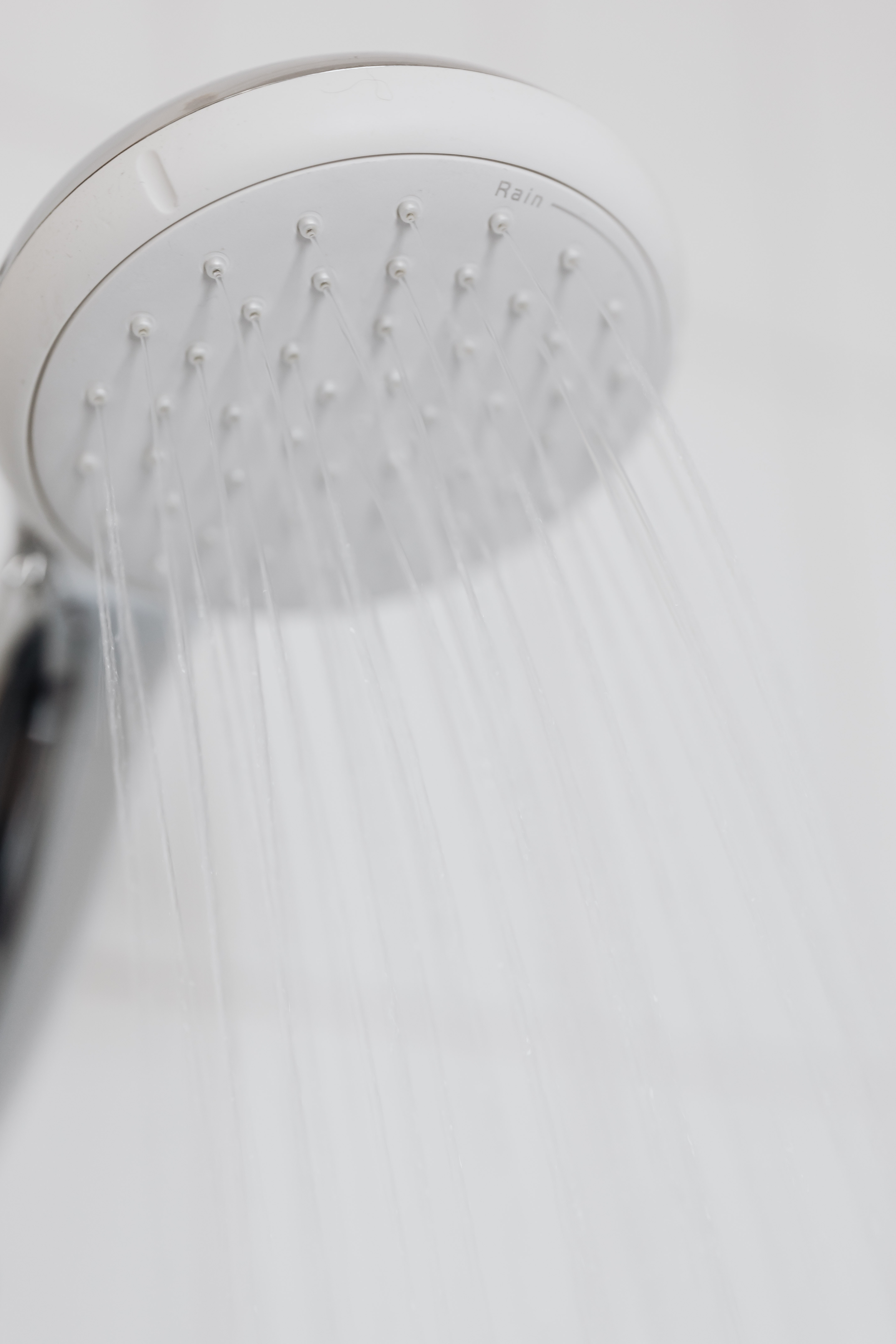 The founder of KT Corporation coined and trademarked the term "CTO", which stands for Chlorine, Taste and Odor. Today, "CTO" is used by nearly every company in the world to describe the aesthetic capabilities of common carbon block filter elements. It is even used to describe the machines used to make these filters (“CTO extruders”, also invented by the founder of KT Corporation). But CTO filters are insufficient in the modern world where many municipalities have switched to using chloramine disinfectants or where filters are used on well water contaminated with foul-tasting sulfide or where surface waters are contaminated with musty organic chemicals from the decay of organic debris.
To meet these challenges, we have moved to a new standard –- "STOCC".

Found in well water, sulfide can only be removed by filters containing catalytic carbon. FF-1 removes > 97.8% of sulfide throughout the filter's entire 700 liter life, exceeding the NSF STD 42 target of 95%. 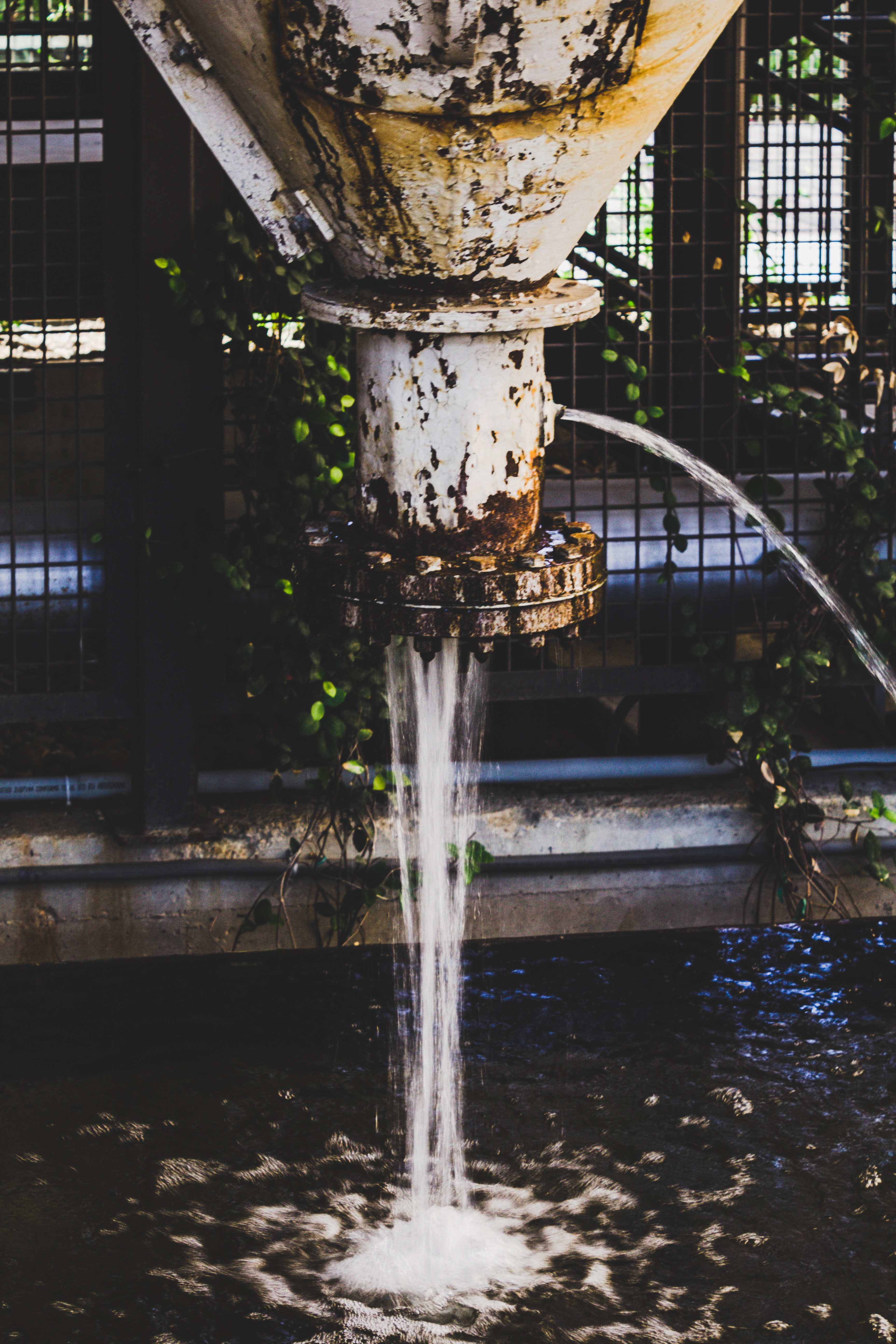 Taste/Turbidity: Your Indication of Purity 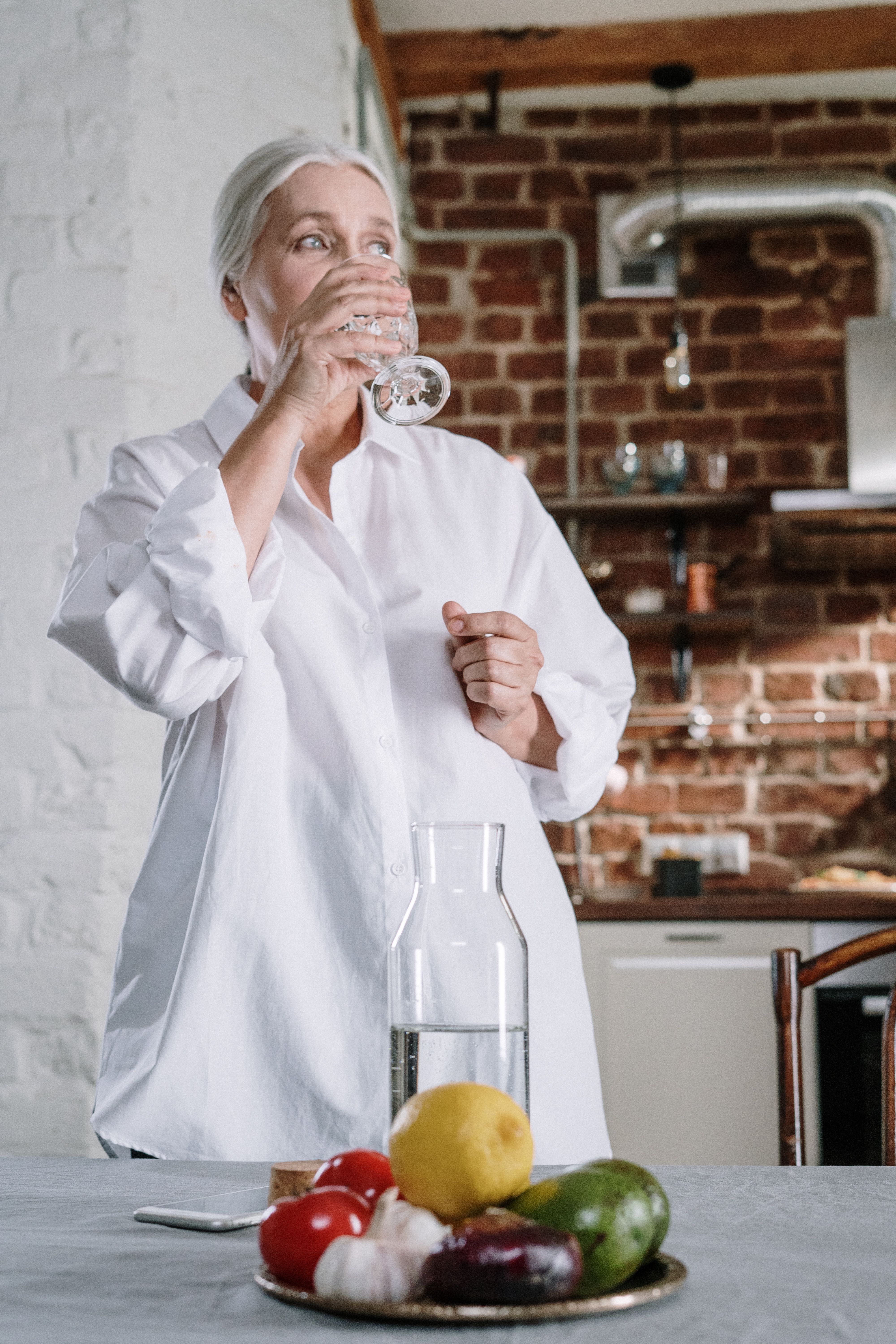 Odor: None is Good 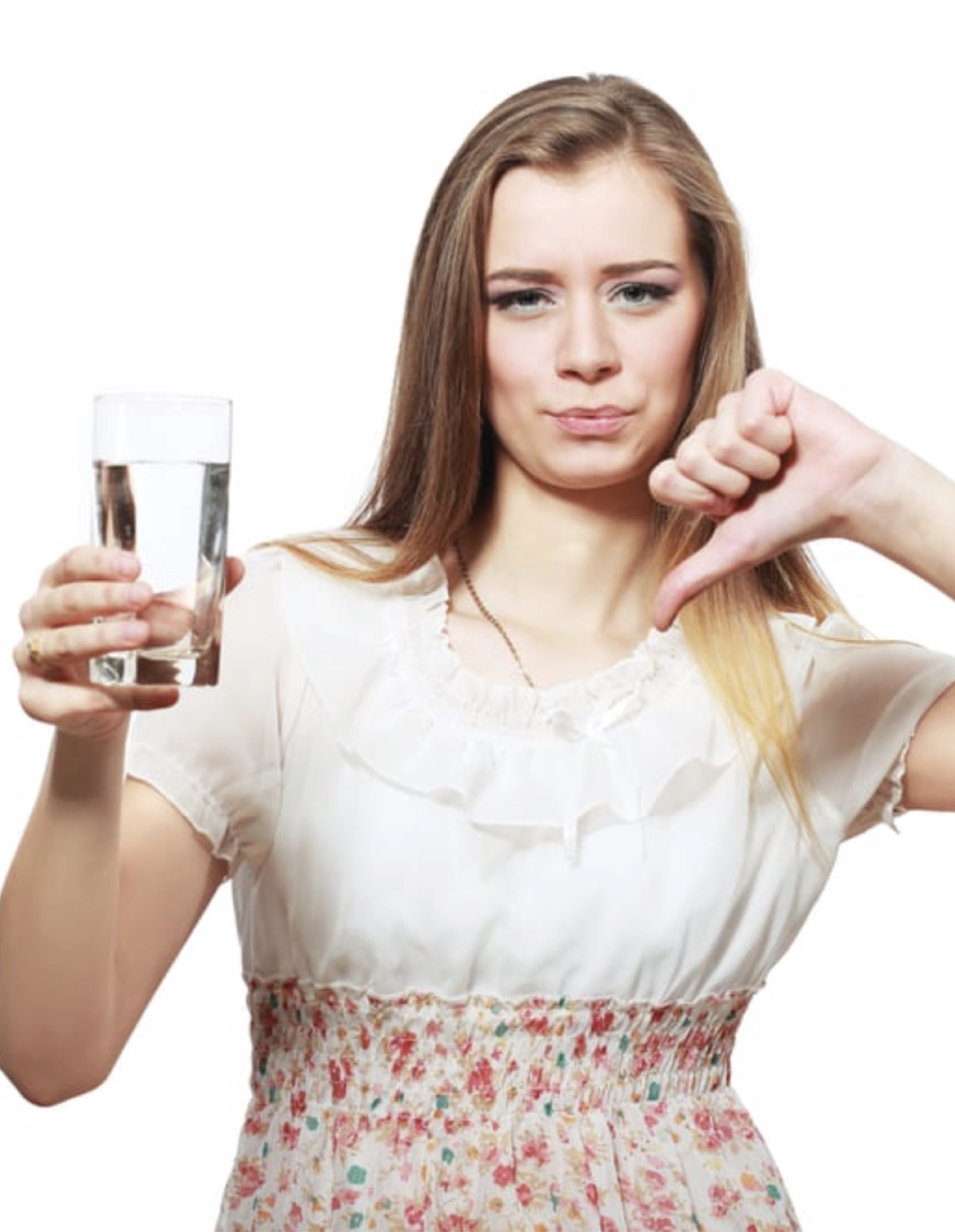 Added by municipalities to disinfect water and removed by activated carbon, Fusion Filters reduce chlorine below detection (>97.5%) for their entire rated life when tested in accordance with NSF STD 42. 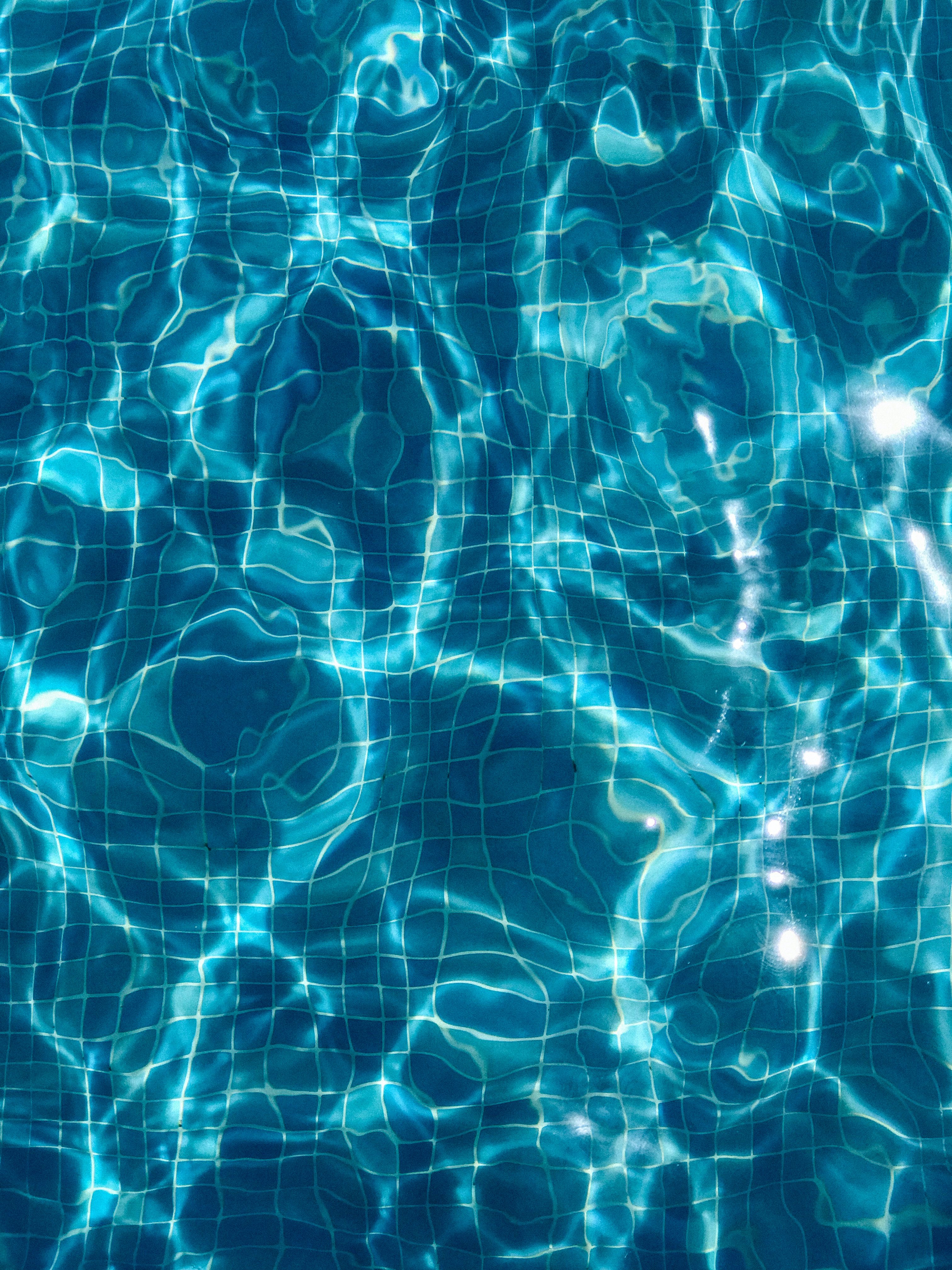 Created by combining chorine and ammonia, chloramines have systematically replaced chlorine in many water treatment systems, but are notoriously difficult to remove. Most filters cannot address this problem, but Fusion uses activated carbons designed to eliminate this disinfectant before the water is consumed. 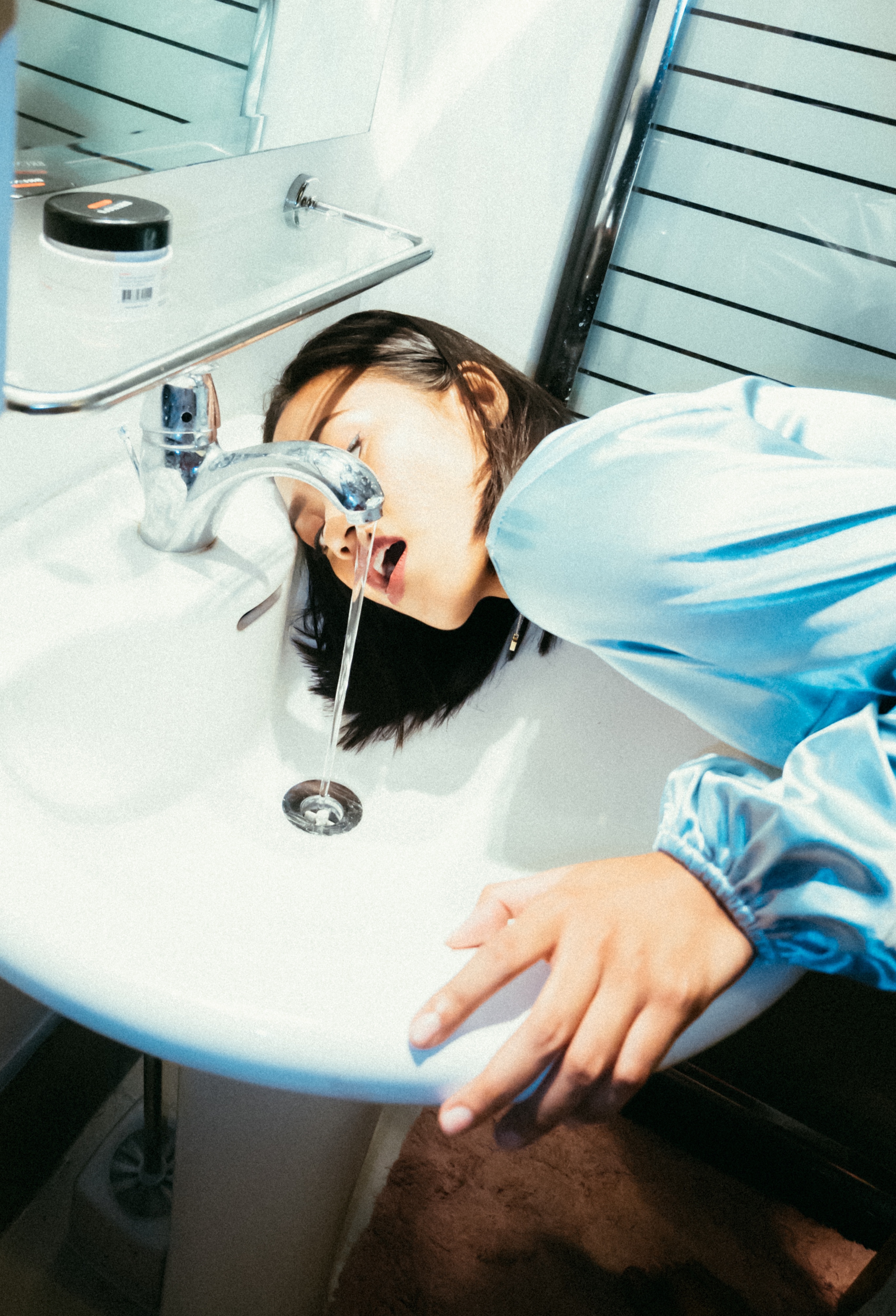 Put the spotlight on an individual video. 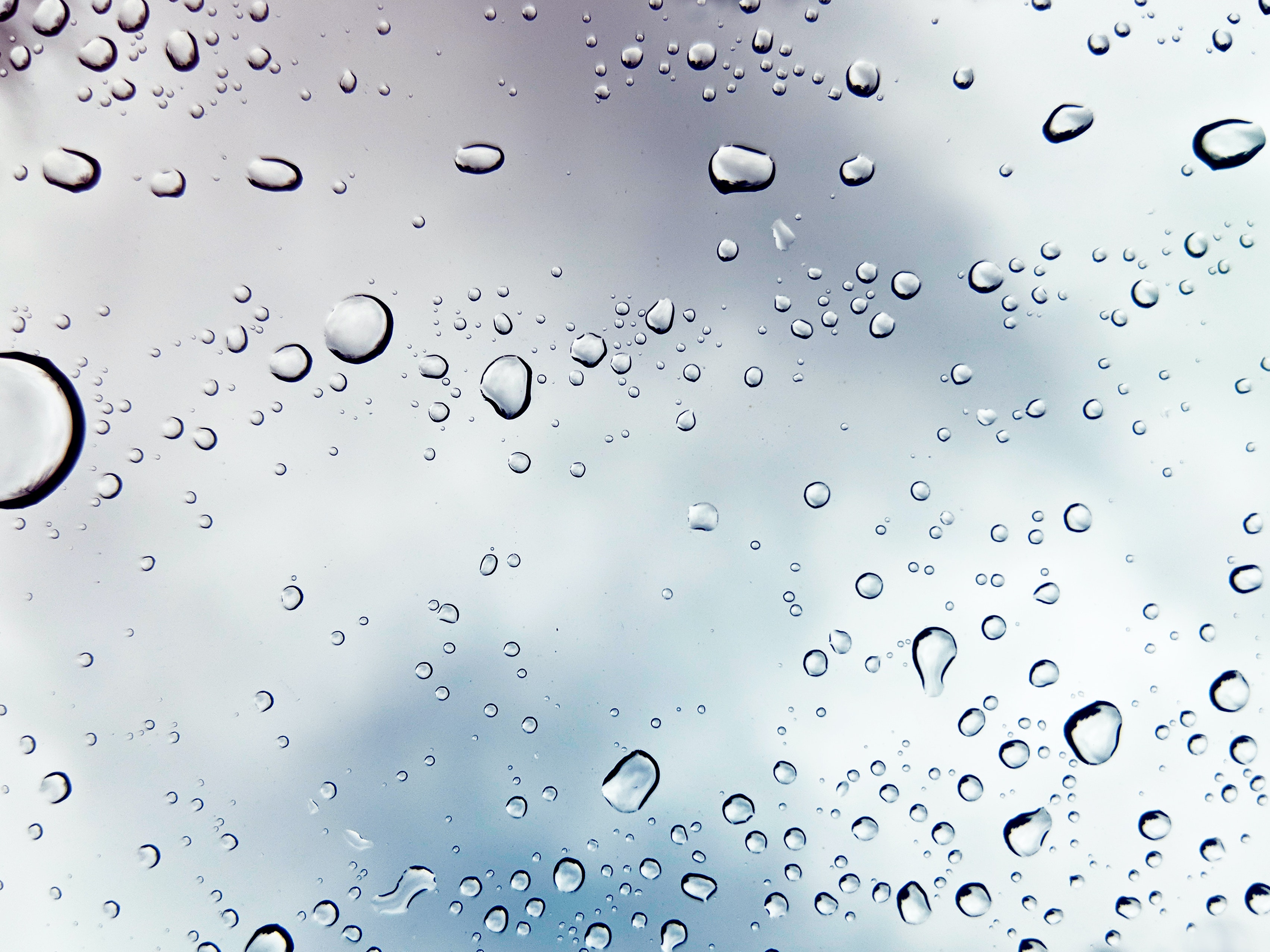 Fusion is the world's most powerful water filtration medium. Featuring proprietary technologies, we create filters that meet more NSF standards, and require less raw materials than any other filter on the market.